City of 1,000 steps: running up and down in Valparaiso

Nestled on the Pacific coast, just two hours by bus from Santiago, is the unique Chilean city of Valparaiso.  Moving inland from the docks, the city is laid out on the common grid system and doesn't appear so unusual, but a few blocks inland, the dozens of hills that much of the city is built upon, rise steeply away from the sea.

Here ascensors (funicular railways) will rapidly lift you up to a magnificent view over the lower city and the bay.  That is if the city isn't enveloped in a cloudy haze as it was for much of my stay here.
The city is highly colourful, with many buildings painted in bright shades.  Hundreds of murals cover walls all over the city. 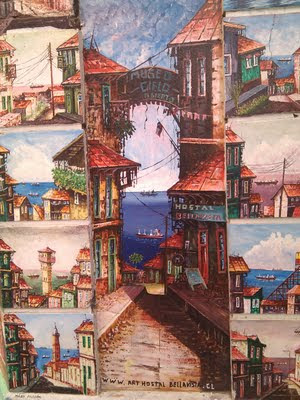 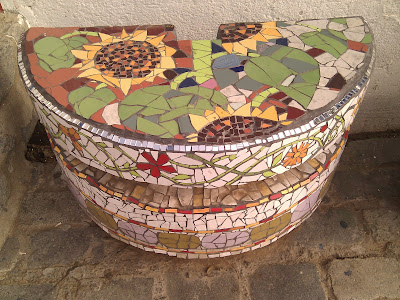 I was staying at the lovely Luna Sonrisa hostel, already 120m above sea level and, having already walked much
of the area around and below the hostel, the only way left to run was up.  And boy did it feel good.  This was one of those runs where I really, really didn't feel like running, until I was out the door, and then it felt great to be running. 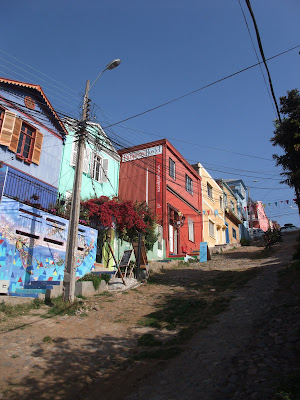 The road was steep, mostly straight with a few kinks to ease the gradient where it would otherwise have been impossible to drive up.  Wearing my near weightless ZemGear shoes, I felt like I was flying up, despite barely any hill running lately.  All the hill walking must be paying off!

I ran at dusk and the earlier cloud had lifted to leave a wide view back across the city and the bay, with a dull reddish sky.  Still feeling good, I turned round at the top, after a 280 metre non-stop climb in 19 minutes, pausing to enjoy the view before a fun and fast descent. 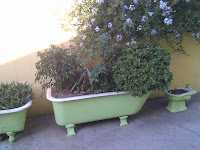 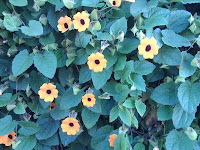 While here, I recommend the well documented 2km walk around Cerro Concepcion, which takes in many beautiful buildings.  Casa La Sebastiana, the former house of Pablo Neruda (3,000 Chilean Pesos) is also well worth a look.  There is a pleasant walk along the road from Cerro Concepcion to La Sebastiana, with great views if the air is clear. 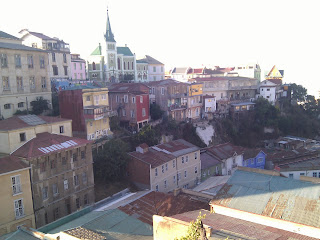 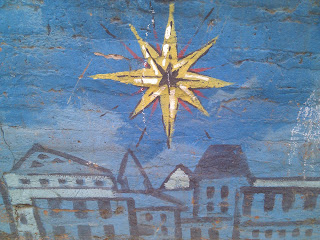 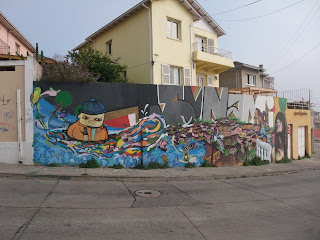 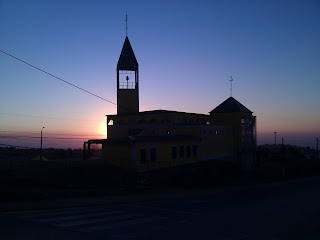